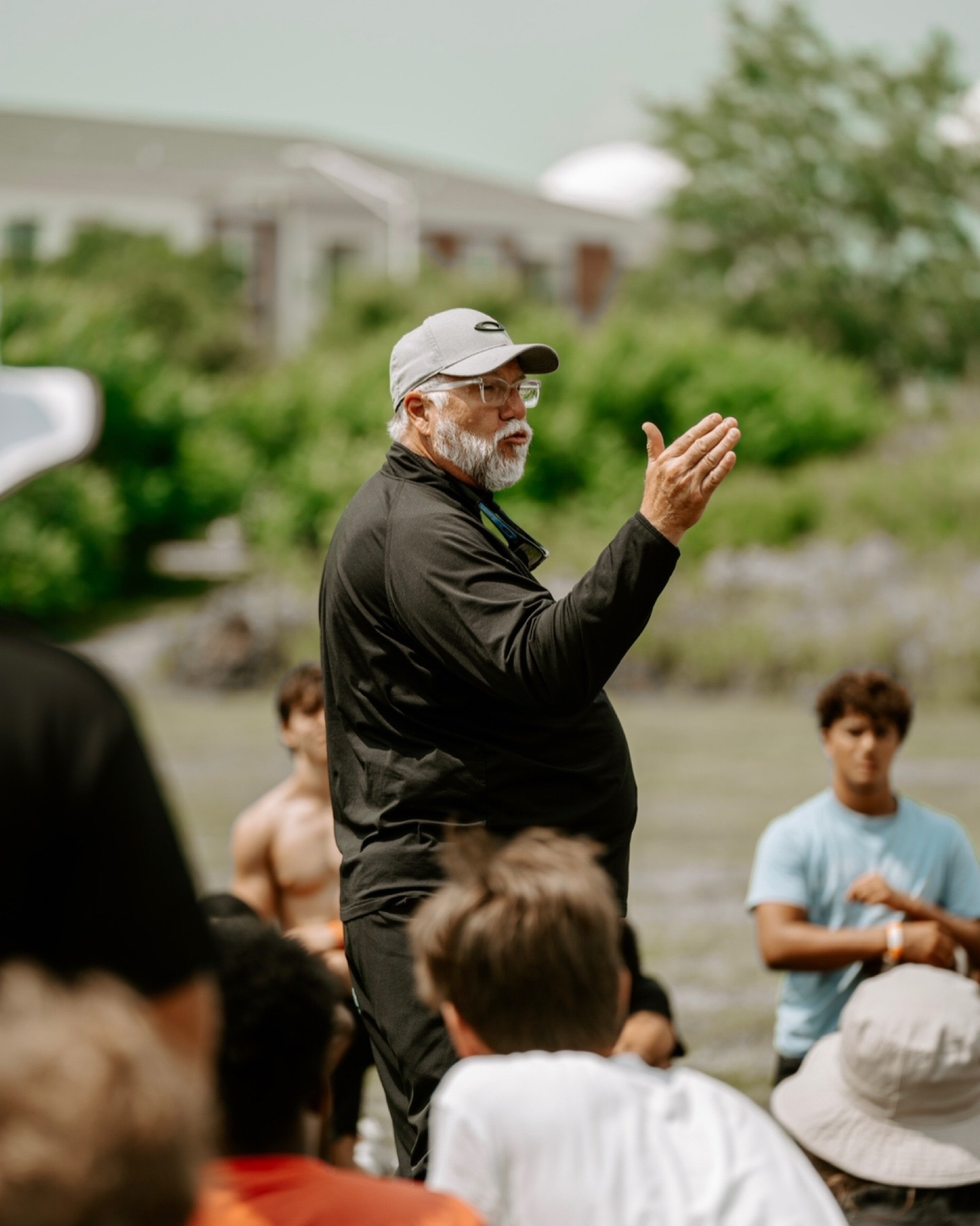 Jeff is the founder and Head Quarterback Coach at Throw it Deep. He played QB at Eastern Illinois University, and was inducted into EIU Hall of Fame. He was the 135th player selected in 1983 NFL Draft by Cincinnati Bengals (First QB ever drafted out of EIU). During his 8 years in the NFL, he played for the Bengals, Rams, Eagles, Browns, Jets, and Broncos. Jeff started coaching quarterbacks in 1990, and has since coached over 4,000 quarterbacks.

Preston has been a Assistant Coach at Throw It Deep since 2009. He was a starting quarterback in college with 3,000 yards passing and 30 TD’s. He earned the highest quarterback rating in Division III football history over a 9 game stretch in 2010. He is now the Offensive Coordinator & QB Coach at Benedictine University. 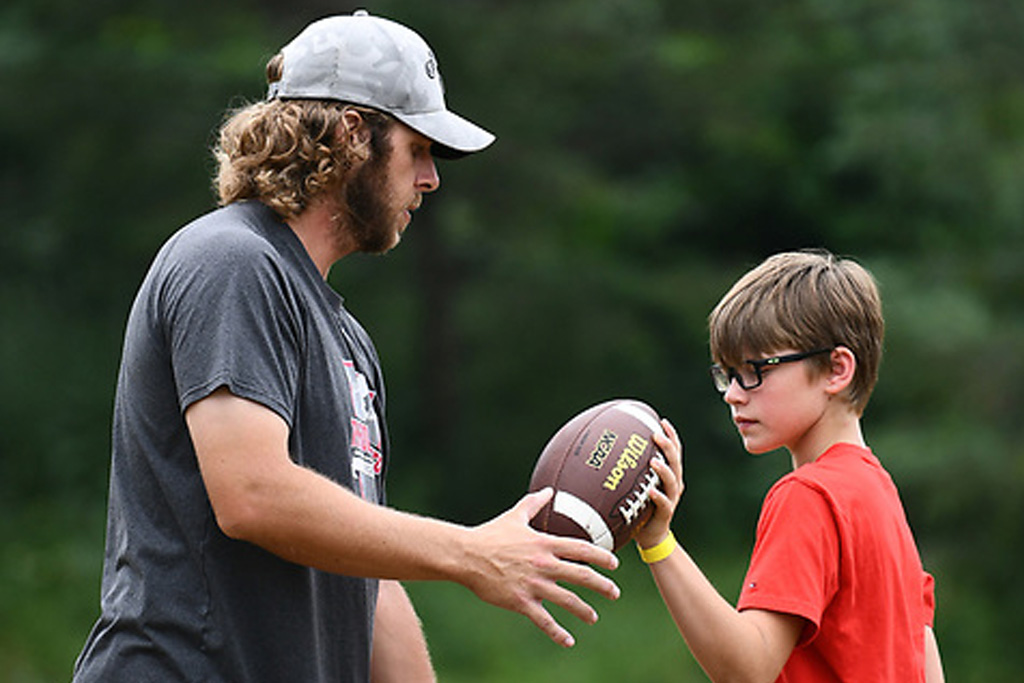 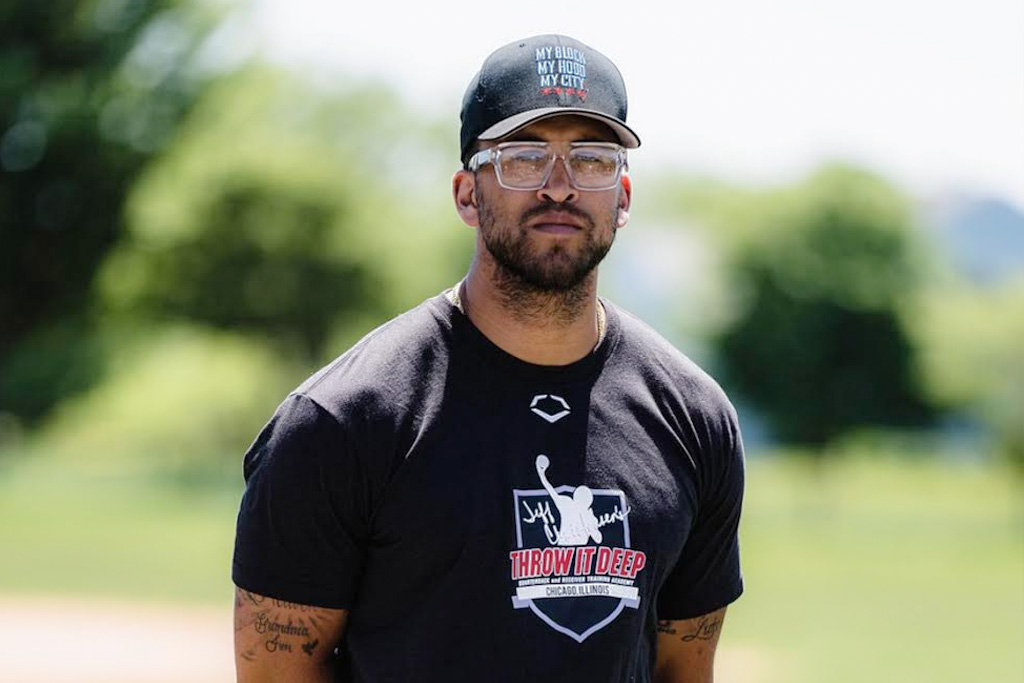 Kofi is the Head Wide Receiver Coach at Throw It Deep. Kofi played 4 years in the Big Ten Conference at Indiana University. He was a two-year captain and ranked eighth in yardage and tenth in receptions all-time there. He spent time in the NFL with the Texans, Redskins, and Bears.

Sample is one of our lead coaches at Throw It Deep. Sample re-wrote nearly the entire record book for quarterbacks during his three years as a starter at Benedictine. Sample holds career records for passing yards, touchdowns, completions and attempts at Benedictine. He has spent over 12 years working alongside Coach Christensen as both an athlete/coach. 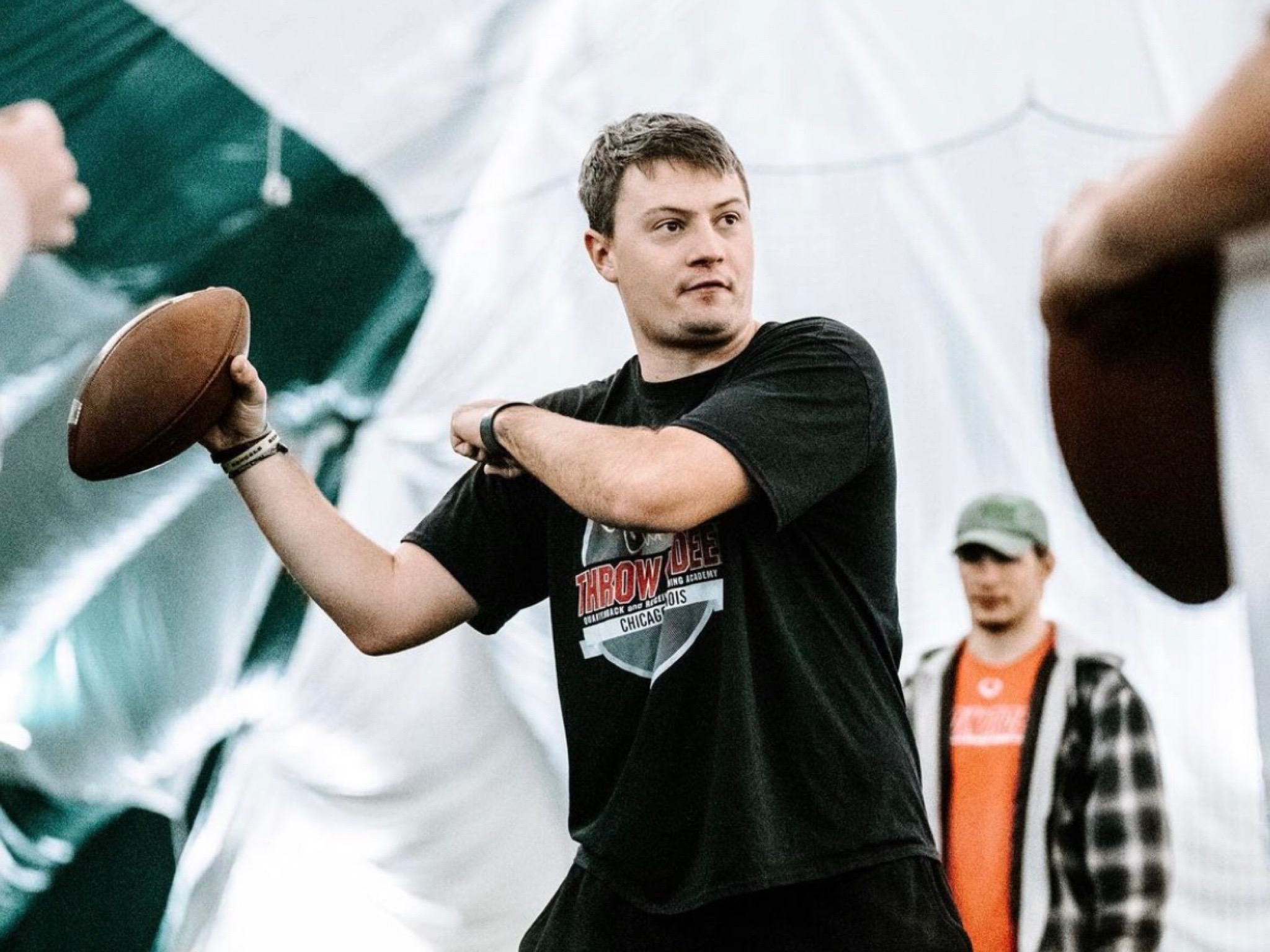